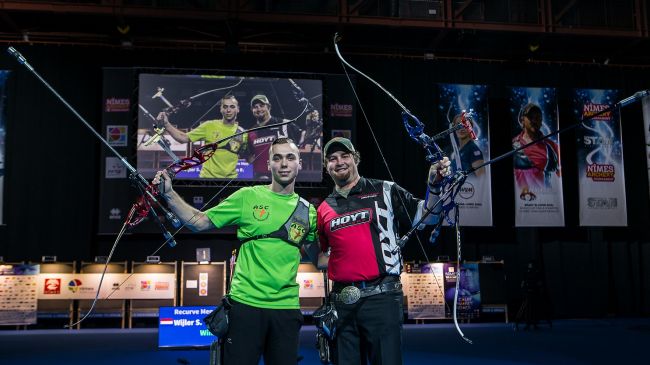 Compound competition had “Mister Perfect” Mike SCHLOESSER of The Netherlands and the USA’s Paul TEDFORD on the podium, while in women’s competition Yesim BOSTAN of Turkey and Andrea MARCOS of Spain medaled in the finals.

Next on the agenda for world class indoor events will be the World Archery Indoor World Cup Final in Las Vegas, immediately followed by the finals of The Vegas Shoot, featuring a $52,000 Open prize.