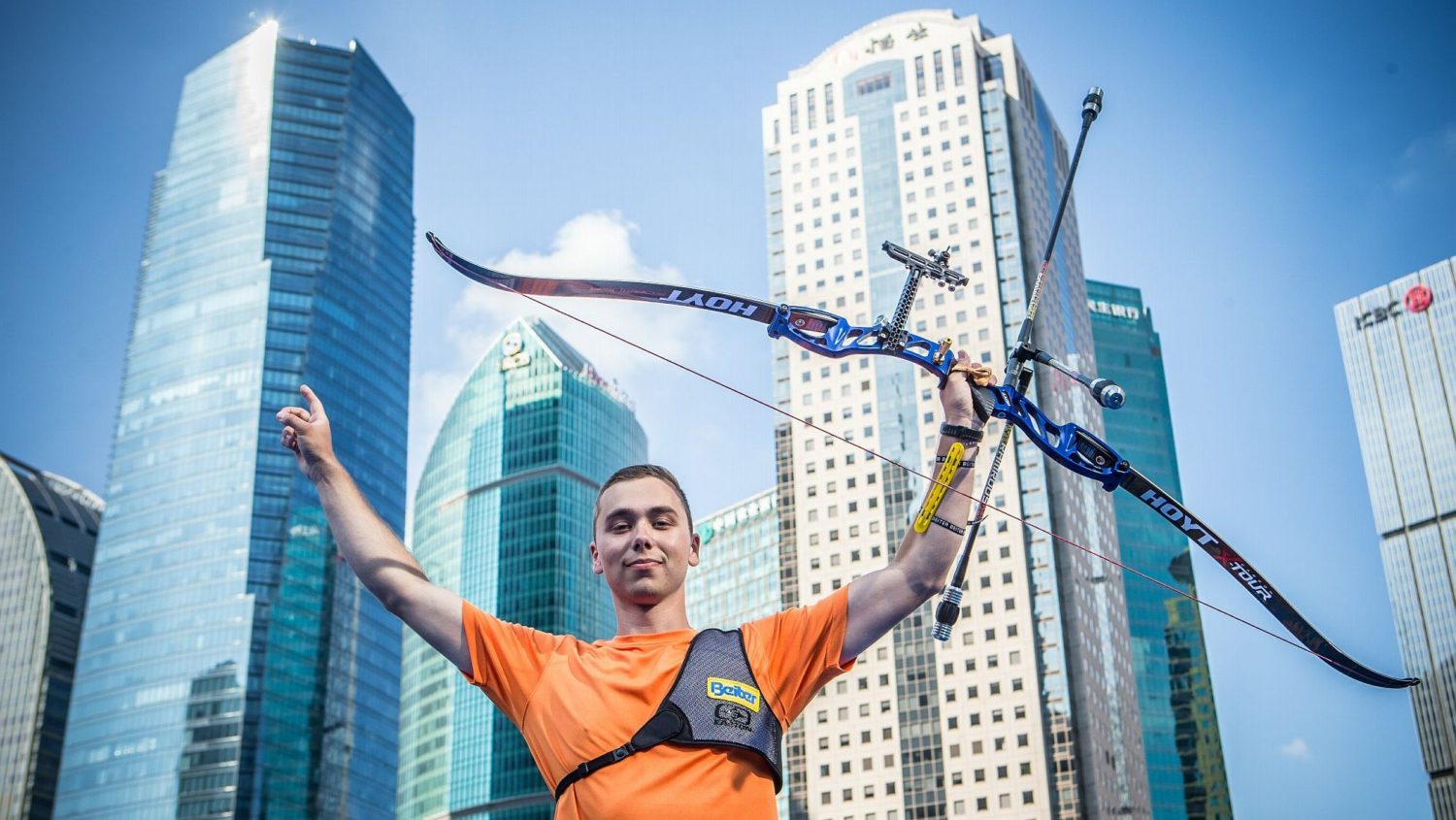 Another Easton X10 podium sweep heralded the official start of the 2017 World competition season in Shanghai, China, as the first leg of the Archery World Cup saw more than 50 countries contest this premiere event.

Other highlights saw the X10 wielding USA recurve women take a silver medal in the final with Russia (with the Russian team all using Contour stabilizer systems) and Korea’s compound women’s team take gold with their Easton X10 Pro Tours.

Overall, Easton shooters captured 54 of the 60 medals awarded at the event, including every recurve medal.

With the next legs of the World Cup in Antalya, Turkey and at the Easton Foundations Archery Center in Salt Lake City over the next three weeks, the season ahead promises to be one of the most exciting yet.

A/C Arrow Construction – How A/C Arrows are Made