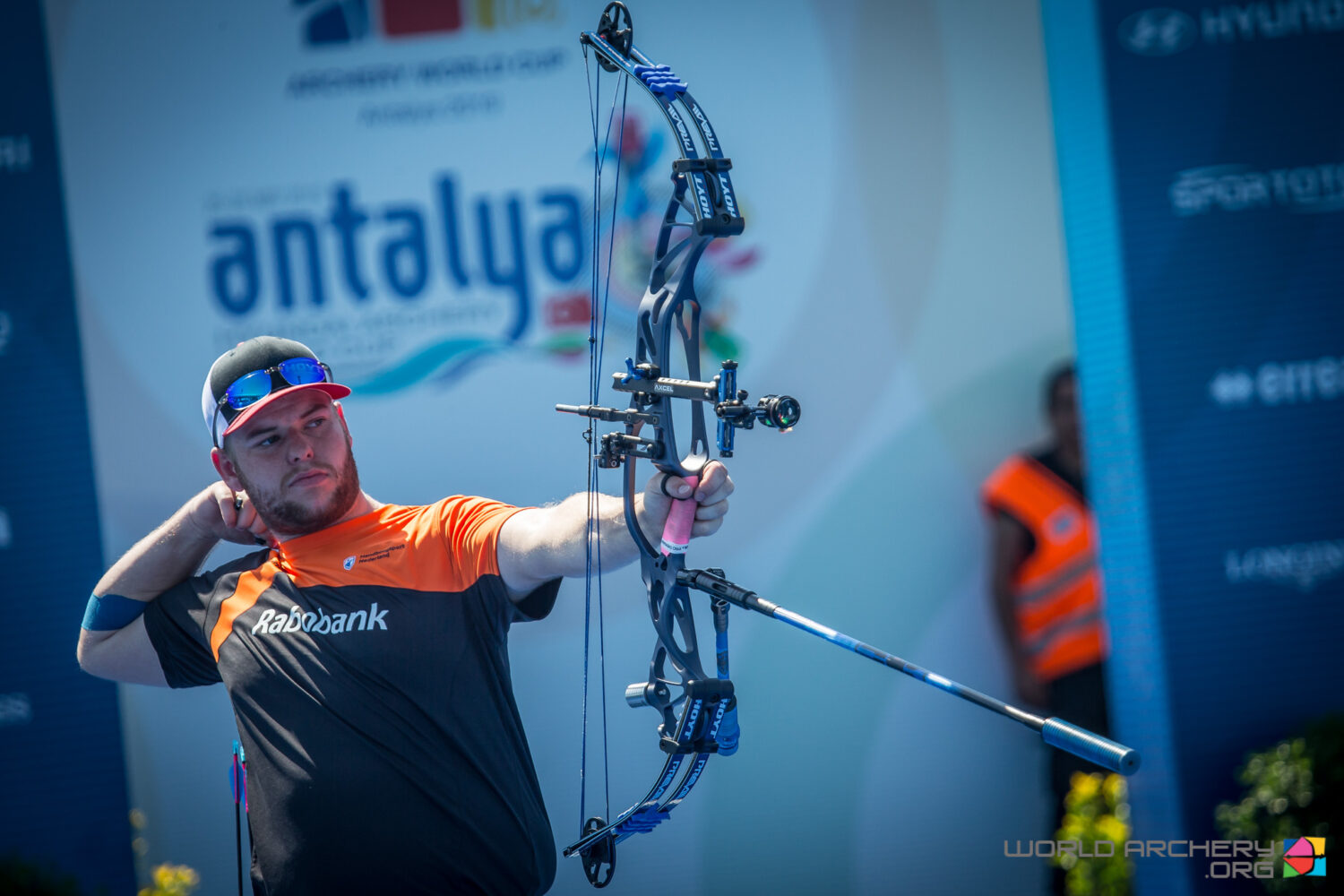 The Coronavirus outbreak, and resulting Covid-19 illness, has grabbed headlines around the world, and has understandably become a major concern for many people. Aside from the obvious effect on people’s day to day lives, there has also already been a significant impact on sporting events, both small and large, across the globe, including archery events, as officials, spectators and athletes worry about the spread of the virus.

We spoke with two of the most influential sport authorities in archery to gauge the current and potential impact on major archery events on the calendar ahead.

First thing to note is that the consensus seems to be that outdoor events offer much smaller risk than indoor events. Experts feel that warm, sunny and humid outdoor conditions may provide for a more hostile environment for the virus in question, though that does contain some speculation as of this writing.

However, this is one of the reasons the IOC and Tokyo City Government has recently stated, unequivocally, that the 2020 Olympic Games will proceed on schedule.

For now, it is still “go” for all Olympic events scheduled for Tokyo in July. Last week, IOC President Thomas Bach reiterated that approach, and there is an increasing consensus that time is on the side of the Tokyo organizers. Many health experts and officials feel hopeful that the virus can be better contained by summer.

Tom Dielen, Secretary General of World Archery, tells us that the smaller spectator section in Tokyo for archery should also help mitigate any issues. (You can listen to all of his comments on the subject on the Easton Target Podcast #85 here)

However, a number of World Archery events have also been shifted around on the calendar to help deal with the travel disruptions that have resulted from the global concern over the issue.

Most significantly, all World Ranking events scheduled for April are now cancelled or postponed.  The Shanghai China World Cup scheduled in April has been shifted to the autumn, where it will become the World Cup Grand Final for the outdoor calendar season.  And the Guatamala World Cup has been cancelled due to travel restrictions.

Stepping up to replace the Shanghai event, Antalya Turkey, which was planning to stand down this year for the first time in the history of the World Cup, will take on the event, now scheduled for May, and it remains on the calendar for now

Turkey is able to do this as it is using the same venue in Antalya as the European Championship, so this is a great advantage for European athletes competing in the Championship, which will take place in Antalya just three days after the conclusion of the World Cup there.

Currently the Berlin World Cup, which is hugely critical as the last opportunity of Olympic contenders, including the USA, to earn the final team and individual places for Tokyo, is proceeding according to its original schedule in June, just a few weeks before the start of the Olympics.

Many other archery events have been cancelled elsewhere around the world.

The Asia Cup took place in Bangkok the week of March 7, and successfully concluded this past weekend, but it will be the last world level event of the month..

As developments occur, we will continue update this article with current information. For now, remember – wash your hands and practice good hygiene. And when you attend an archery event, a fist-bump might be better than high-five, according to a number of sporting bodies.

UPDATE 3- on March 16, World Archery released a new document outlining their official information on events, which will be updated regularly.  Currently all events through April are postponed or cancelled.

2020- A Landmark Year in Target Archery

Anniversary of the Greatest Archery Shot in Olympic History