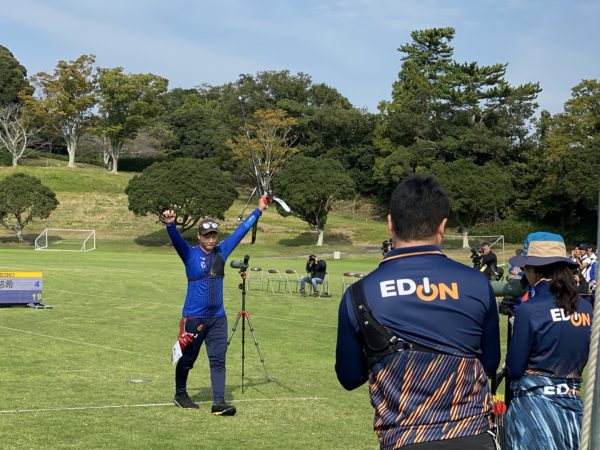 The 61st All-Japan National Championship took place October 25-27 in Kakegawa, in east-central Japan.  Unprecedented media attention accompanied this installment of the annual event, with widespread interest in the process for the selection of Japan’s representatives to the Tokyo Olympic Games, with these nationals playing an important role in the team selection process.

Every recurve winner in the event wielded Easton X10 and ProTour arrow shafts.

Well-known archery luminaries, such as 1984 Olympic bronze and 2004 Olympic silver individual medalist Hiroshi Yamamoto, 2012 London silver medalist Takaharu Furukawa, and many other experienced Japanese Olympians and World Archery medalists, were joined by a brace of talented and fearless high school and collegiate archers from across the nation. 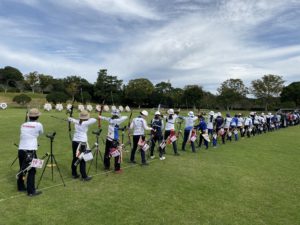 The younger competitors left an indelible mark on the competition.

In women’s recurve, Yu Irie, a past national high school championship standout, continued the trend of medals going toward younger talent at this event, taking the women’s gold versus Mao Watanabe, another high school athlete.  The bronze went to veteran National team member and 2012 Olympic Team Bronze medalist Ren Hayakawa.  Hayakawa found herself back on the national stage after an extended period of recovery from a shoulder injury.  Her opponent for the bronze medal match was Rina Sugibayashi, a high school standout. 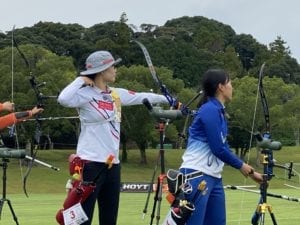 Easton is proud to the be the only arrow chosen by every member of the Japan National team as they head toward the Tokyo Olympic Games.