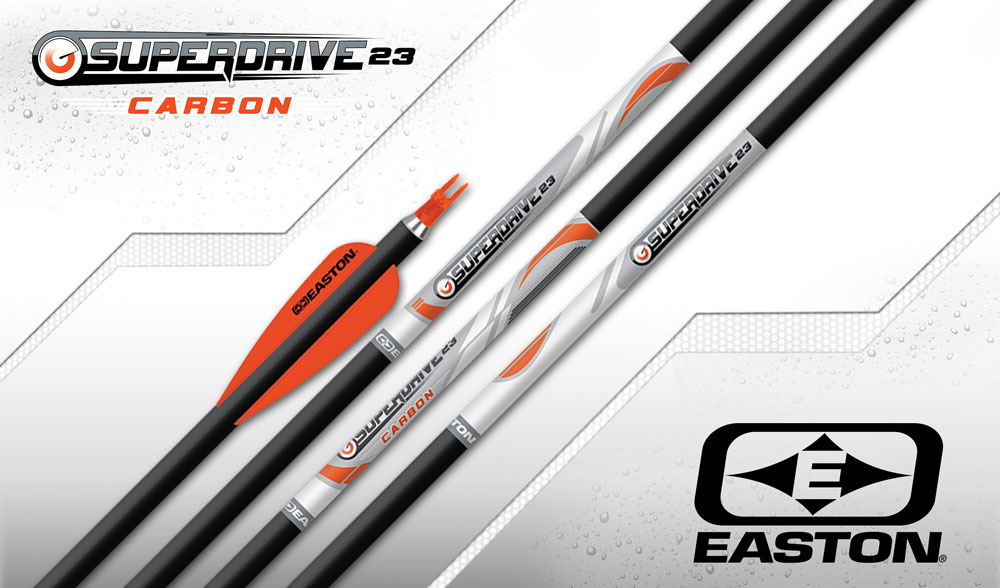 Kang “The Destroyer” Chae Young (Korea) won gold in Women’s Recurve. The World Record holder took it wire to wire, winning the qualification round and only giving up five set points over five matches. Sim Yeji (Korea) joined her teammate on the podium with a bronze medal of her own. Both used Easton X10 Arrow shafts. Outdoor World Cup Final medalist So Chaewon (Korea) brought her game indoors, taking a silver medal in Women’s Compound with Easton X23’s.

Next stop for #TeamE on the tournament tour is the Vegas Shoot for the indoor season grand finale.