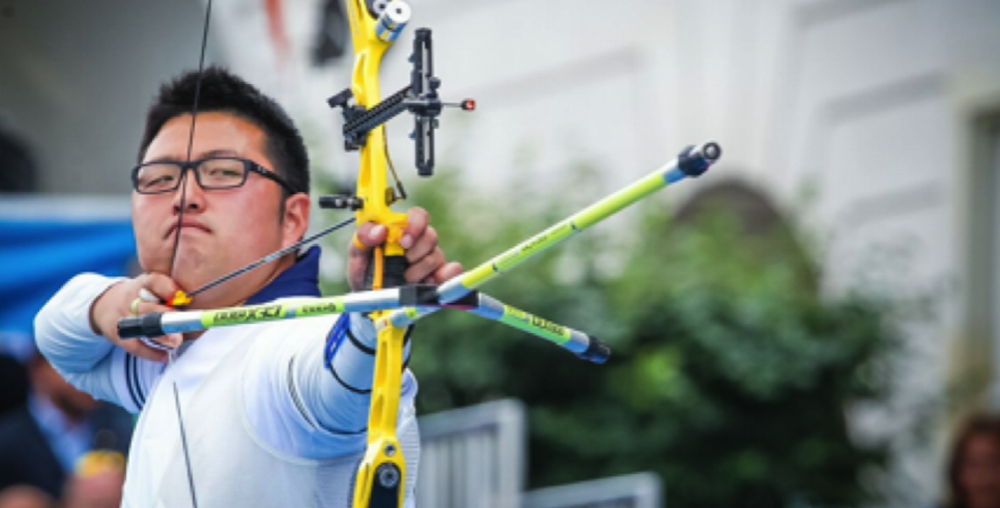 With a record 585 competitors from more than 90 nations, the World Archery World Championship in Copenhagen this past week saw Team Easton shooters exclusively armed with Easton X10 and X10 Pro Tour shafts sweep the vast majority of the World Titles contested.

Adding a second World Recurve Champion title to his resume, Korea’s Kim Woo Jin dominated his match after a tough qualifier in heavy wind, with his final taking place in front of a screaming, sold-out crowd.

In the race for the women’s recurve title, Korean 2012 Olympic Champion Ki Bo Bae took the gold medal in a clutch match against her opponent and fellow Team Easton shooter Lin Shia-Chia of Chinese Taipei. Korea’s Choi Miyun won the bronze medal. All the recurve finalists chose the invincible Easton X10 for their title bids, including the Russian Federation women, taking their first world title in 28 years.

Easton congratulates all competitors for their inspirational performances in Copenhagen.