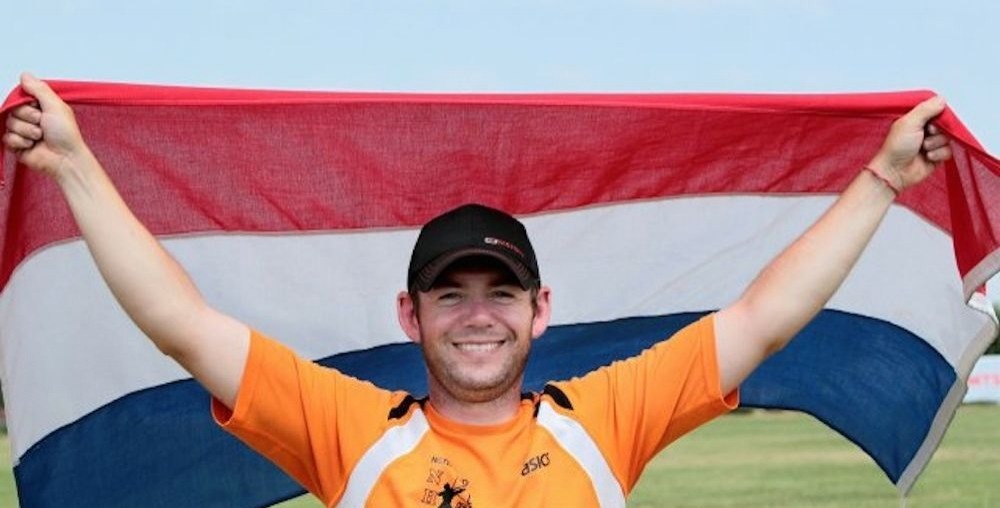 Europe’s biggest target event, the bi-annual European Championship, has been completed in the challenging heat and high altitude of Armenia, where 36 individual and team medals were won by shooters reporesenting 11 of more than 40 European countries participating.  Every Gold Medal in the event was won by shooters using Easton shafts, specifically X10’s for recurves and X10 ProTours for compound.

For women’s recurve France, Germany and Poland went 1-2-3 for the teams, and Tatiana Segina of Russia added her individual gold to Russia’s event-high count of six golds and eight medals overall.  Natalia Lesniak of Poland and Alicia Marin of Spain took silver and bronze, respectively.

The next major event on the world calendar is the Asain Grand Prix in Taiwan, which will feature the top Asain teams including Japan and Korea, as well as the final World Cup Stage in Poland.  Team Easton will be at both events to bring you more as it happens.