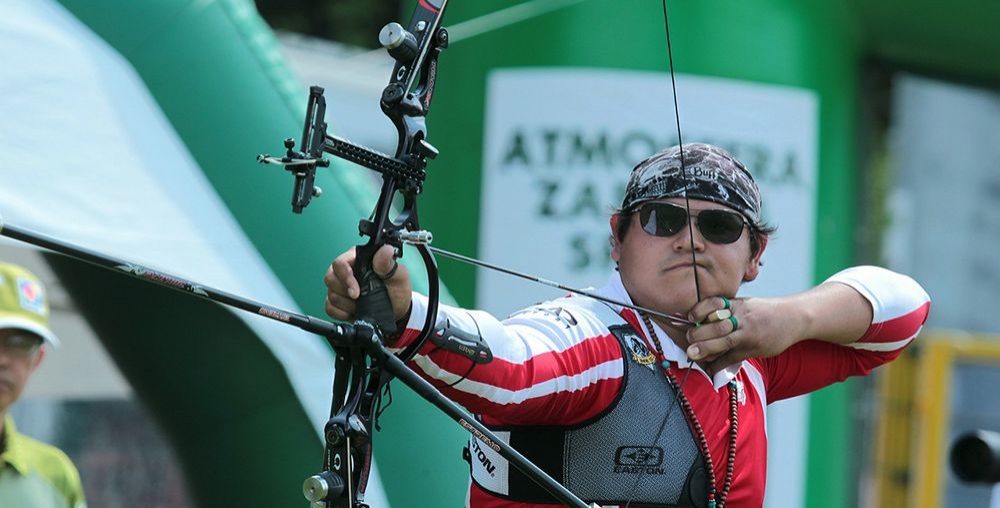 Team Easton shooters took every gold medal this past weekend at the World University Archery Championship in Legnica, Poland, in both compound and recurve divisions.  The event, sanctioned by the International University Sports Federation (FISU) consisted of individual and team competition.

For women’s compound it was Italian Katia D’AGOSTINO taking victory.

Easton congratulates all competitors and volunteers in the World University Championships!