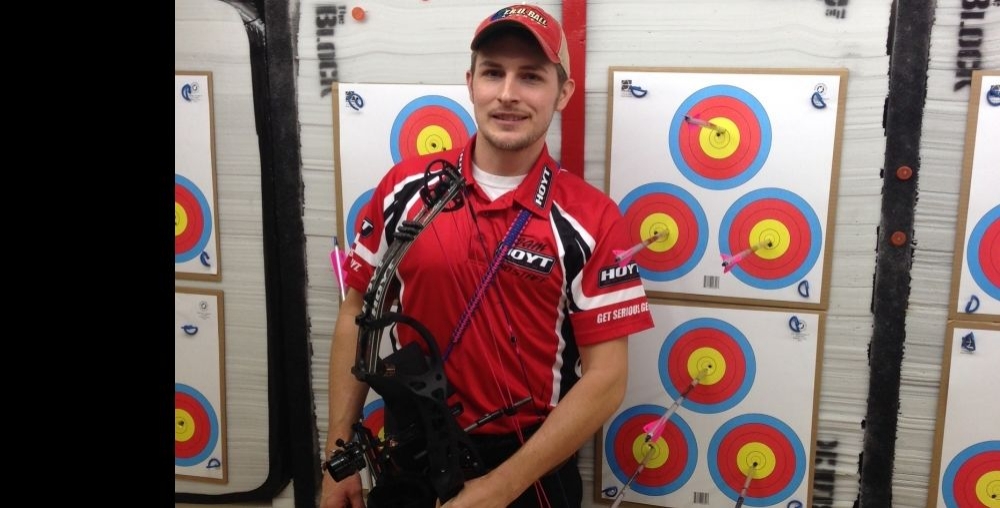 With the record numbers in attendance the Lancaster Classic was busy and packed from wall to wall with spectators and participants.  The scores during the qualification days in the men’s compound division were at the highest level and with the last line spotlighting previous LAS Classic champions Jesse Broadwater and Reo Wilde putting on a spectacular show shooting 11 after 11!  Jesse qualified with an impressive 659 while Reo was outdone by only one with a 658 and both shooters shot a perfect 330 on their second half.

Recurve men division was almost lead wire to wire by Brady Ellison who was upset in the final match by fellow Olympian Crispin Duenas from Canada.

Compound women was dominated in top 8 by Easton shooters.  Kelly Ward pulled off an upset of beating top ranked Erika Jones in the quarter finals enabling fellow Easton shooter Sarah Lance to take over the top spot in the shootup.  Sarah would hold off the hot shooting of Kelly Ward to earn her first LAS Classic win.

Bowhunter was won by Mike Patterson who came into the eliminations ranked 5th and got into a groove winning his first two elimination matches and continued on to win the shootup from 4th position where he had to win three matches in a row!

OH WHAT A WIN!