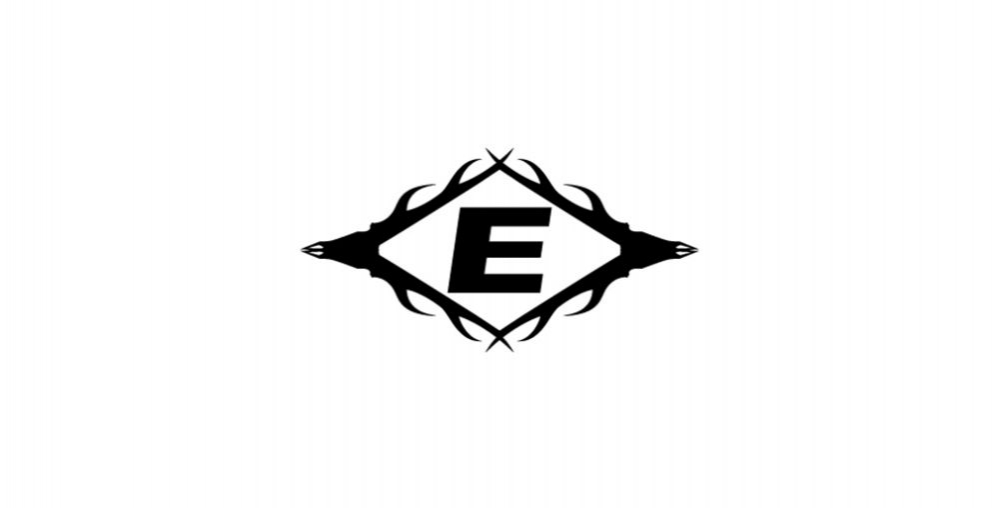 The main function of tiller is to allow the archer to more easily and comfortably aim during the draw and release of the shot.

Most compound bows will shoot best with an even tiller which means the distance from the string to the limb is the same on top and bottom. Most recurves need a bit of positive tiller- the distance to the bottom limb at 1/8”-1/4” less than the top, due to finger balance.

Reflex and deflex are terms used to explain the geometry of a riser. A deflex riser bow will have a higher brace height than a reflex riser bow which generally- but by no means always- means it is a more forgiving bow.

A reflex riser bow has a shorter brace height which usually translates into a higher performance bow. Reflex/deflex is measured by the position of the throat of the grip in terms of its location from a line drawn from each of the pocket pivot points on the handle.

What is “ATA Standard” draw length?

A method of measurement has been established to provide an industry standard of draw length and eliminate the variances in the original method caused by different thicknesses of bow risers.

The ATA Standard Draw Length is arrived at by measuring the “Draw Length to Pivot Point” which is the distance from the string’s nock point to a vertical line through the pivot point of the grip, and adding 1 and 3/4 inches.

The 1 and 3/4 inches represents the average distance from the far side of the bow to the bow grips pivot point. Manufactures use this ATA Standard Draw Length when they designate the draw length of a bow.

What is brace height?

Brace height is the distance between the pivot point of the grip and the string at rest.

Complacency In Bowhunting – Mistakes To Avoid

HOW TO DEAL WITH TARGET PANIC