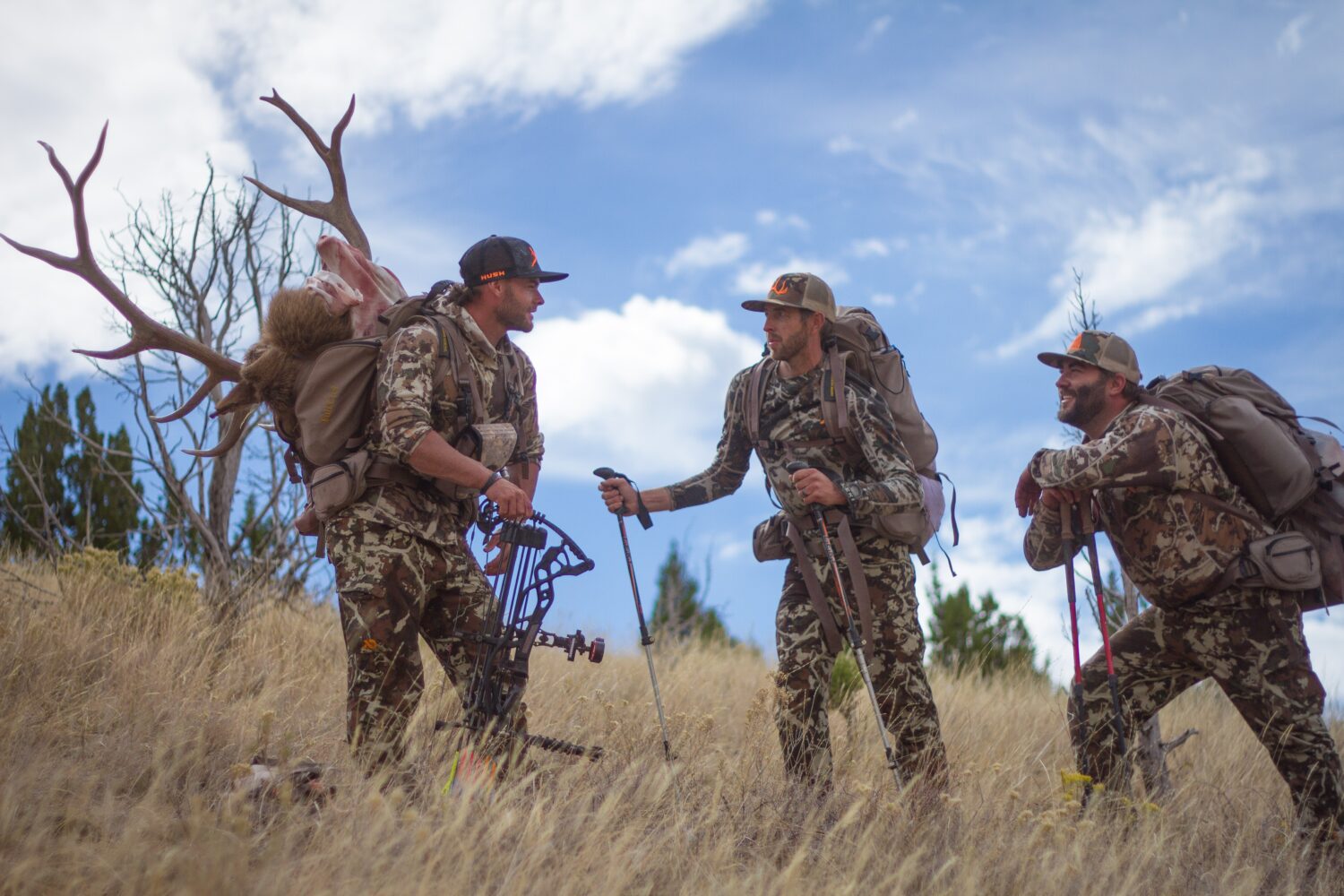 Going back to 2011 the world of digital media was just getting started, particularly in the outdoor and hunting community. If you wanted to consume any hunting related content you would likely only be able to find it on The Outdoor Channel, Sportsmen’s Channel or on a DVD.

Casey “LaVere” Butler grew up in Southeast Idaho with a love and passion for hunting, fishing and the cooking of wild game. He had successfully built a personal family YouTube channel that documented his daily life filming video blogs “vlogs” and uploading them to YouTube. He had always dreamed of having his own hunting TV show but reality set in after doing some research on what it would take to make this happen. Basically, if you have a few hundred thousand dollars then, yea…you could buy your own show on TV. Or, you had the help of several sponsors willing to foot the bill for this investment. Casey had neither.

Plan “B” was to start making a dedicated YouTube hunting channel where he could share different content compared to what lived on his family channel. “Hushin with LaVere” uploaded its first video to YouTube in November of 2011.

For a few years, Casey would film, edit and upload as time allowed which slowly started growing a following of subscribers who were interested more in his hunting/fishing/outdoor videos than they were with his family channel.

Casey met Eric Chesser back in 2013 at the Western Hunting Conservation Expo in Salt Lake City. They talked hunting, filming and their passion for sharing content. Casey gave Eric the rundown on how YouTube worked and where he thought this platform might evolve to over the coming years. They stayed in touch and had an interest in sharing a camp together at some point in the future.

Through a mutual friend, Casey and Brian met on a rifle elk hunt down in the Gila National Forest of New Mexico back in 2012. Casey came along to film the hunt Brian and his dad had drawn as he was looking for more content to put up on his YouTube channel.

In early 2015 after Brian had relocated to Salt Lake City from Portland the 3 of them got together for dinner. Casey was looking to take his business to another level. He painted a picture of what he thought the channel could become. Eric had also been looking for a new opportunity to do something different. Ever since that first meeting at the Expo Eric had wanted to explore the possibilities of YouTube. It seemed like a perfect fit with both Casey and Eric coming together to form, “Hushin” (hunting & fishing). Not long after, Brian joined the brand working predominately on the back-end business affairs. After all, back then we had zero business partners, zero Hush merchandise and only a small amount of direction on where we hoped to take this brand.

The goal was quite simply to create more consistent content. Eric took the lead on content creation and social media while Casey helped him with content and Brian worked on finding companies that may be interested in partnering with this new YouTube hunting channel.

Being one of…if not the first YouTube channel dedicated to sharing hunting videos we faced a lot of dismissive conversations from companies that were still “all in” on marketing through traditional TV.

Today we feel very humbled to be surrounded by great companies who believe in the content we create and more so the folks who decided to give us a shot and become subscribers or followers of our social platforms.

The “why” behind Hush centers on the following pillars –

Regardless of the size of their brand or how many views a video might generate, they wanted to focus on these 3 pillars. Inspire new hunters and anglers, give back to local charities, organizations or people in need and help promote the idea behind being a conservationist and public land advocate.

To learn more about the guys behind “HUSH” you can visit check them out on their social pages or website.

How To Take A Great Hunting Photo