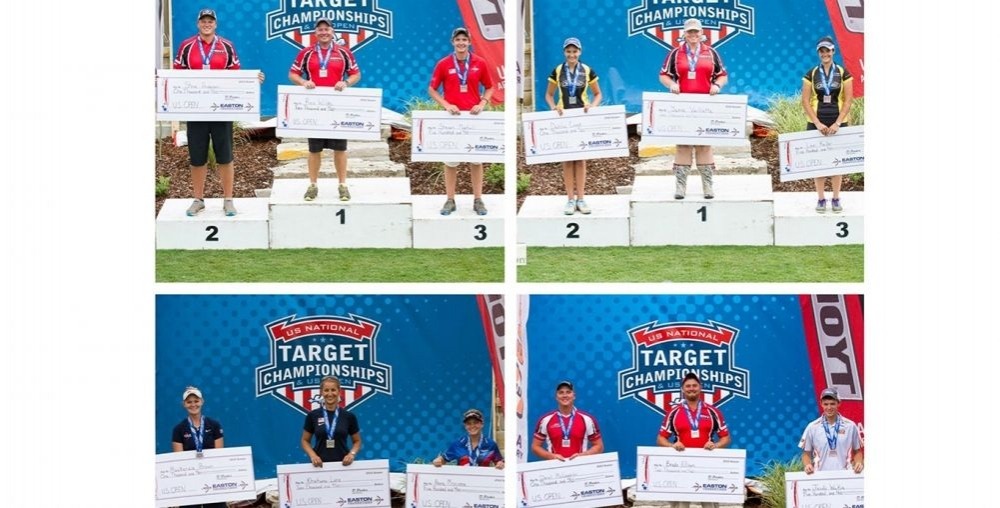 In a tournament that featured lightning delays, shortened qualification rounds, pounding rain and even some shooting under stadium lights, Team Easton shooters battled their way to yet another dominating performance at the 131st USA Archery Outdoor Nationals/ US Open.

Top qualifier, Jamie Van Natta, led from wire-to-wire and defeated one of the world’s up and coming stars, 15 year-old Dahlia Crook, to claim gold. Lexi Keller completed the sweep with a bronze medal victory.

In Men’s Compound, a closely contested semi-final matches between Reo Wilde and another young shooter, Steven Manfull, saw Wilde advance to the gold medal match through a one arrow shoot-off. Easton’s Steve Anderson advanced over Team Easton’s Rodger Willett Jr, leading to a total Easton sweep of the top four positions. Wilde defeated Anderson for gold, and Manfull prevailed over Willett for bronze.

Khatuna Lorig continued with the stellar form she has shown all year on her way to a gold medal over Easton teammate Mackenzie Brown.

For more information on the most-winning arrows in target archery history, visit EastonArchery.com or your local Easton Authorized Dealer. 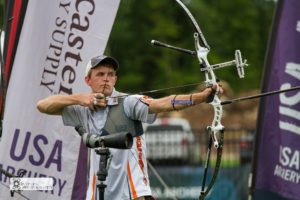 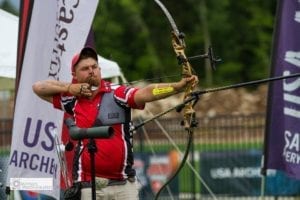 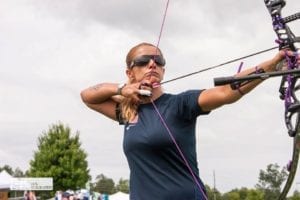 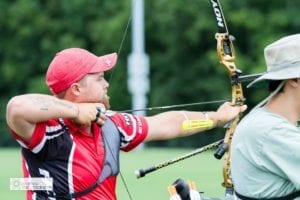 OH WHAT A WIN!