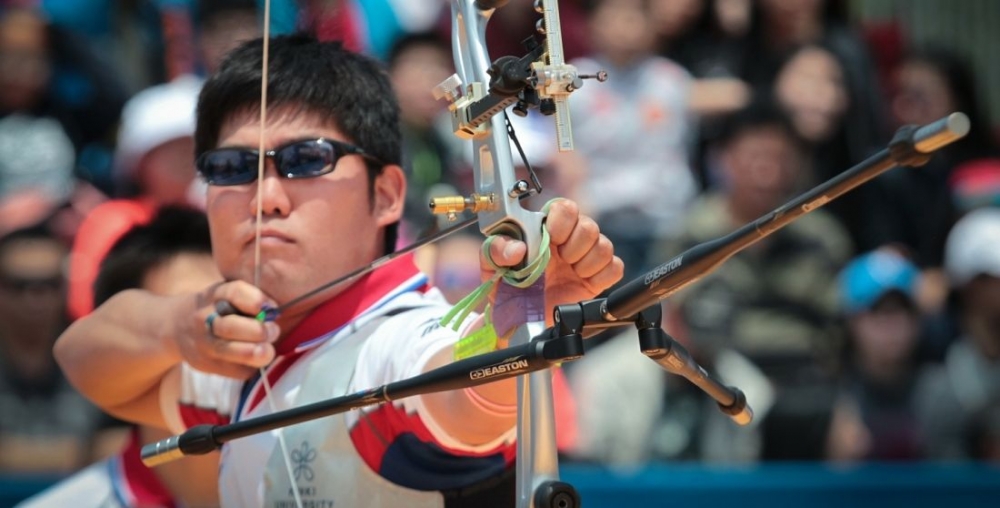 With 54 of the 60 medals awarded, including all individual Champion titles, Team Easton shooters completely dominated both qualification and the elimination rounds at the just-completed World Cup 1st stage in Shanghai this past weekend.

Now it’s on to Antalya, Turkey, for the second stage of the World Cup in just under two weeks.  We will be bringing you exclusive, behind the scenes content here and on our Facebook Easton Archery Target social media outlet, so don’t miss it!

GERMAN TEAMS WILL SHOOT FOR GOLD AT EUROPEAN CHAMPIONSHIP