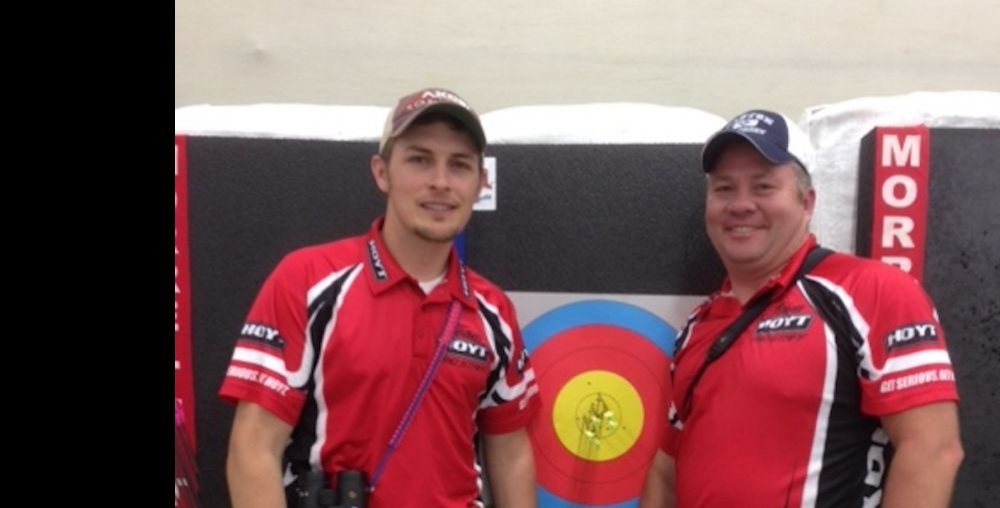 Team E brought its “A” game to Yankton, South Dakota for the closeout of the NFAA 2014 3-star indoor tour this past weekend.  The First Dakota Classic featured an NFAA 600 round with top American archers in Yankton’s world class Easton Foundations indoor facility.  The 600 round is a great transition to outdoor season, with 4 ends of 5 arrows shot at 40, 50 and 60 yards on the NFAA 92 cm target.  Tiebreakers are decided with an x-ring in the center.

When the dust settled Easton shooters had taken all the top podium steps.

Worldwide the 2014 indoor season has been an unqualified success for Team Easton taking more medals, more podium steps, and more first place titles including every World Championship title.  In the crucible of indoor compound competition, nothing else comes close to Easton performance.