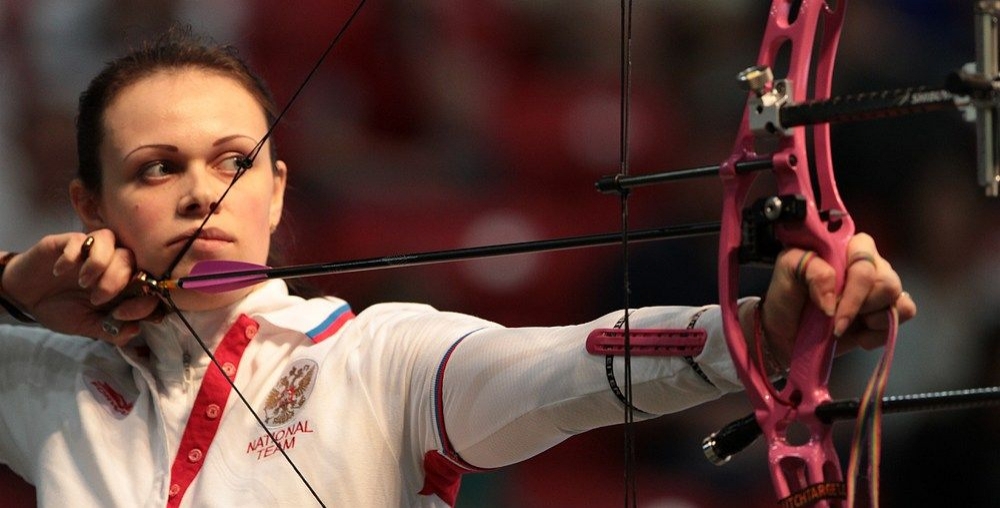 Next week, starting February 25th, the finest indoor competitors on the planet will gather on the south coast of France to determine another World Champion.  This is also a Jr. World event, so there will be around 380 competitors- junior and senior, men’s and women’s, compound and recurve- from 50 of the 140+ nations represented by the World Archery Federation.

The event, which takes place every two years, was held last in Nimes 11 years ago, and like all World Archery events, it has grown consistently as the WA World Archery Plan implemented by IOC member and WA President, Professor Dr. Ugur Erdener,  has had tremendous success in growing our sport, worldwide.

World Archery has, as usual, a full television coverage team which will bring live action to viewers worldwide, both on networks such as Eurosport, and on the internet.  WA has a TV and ‘net broadcast schedule and detailed competition schedule at this link:

If you are new to this form of archery, it might be useful to understand that the event will be conducted under current WA rules with set play for all categories, both compound and recurve.  The set system might be a little confusing at first, but it’s pretty simple.  After the 60-arrow qualification round, archers are seeded in a pairing ladder- #1 againt #32, 2 against 31, etc.

The rulebook spells out what happens next:

• The Elimination Round, in which 32 athletes are seeded according to their

positions in the Qualification Round (see Appendix 4–Match Play Charts, 4.

Match Play Chart 3 (32 athletes, byes are permitted)). They shoot a series of

matches in groups, each match consisting of the best of 5 sets of 3 arrows;

decided by a one arrow shoot off “closest to the centre” (40 sec of time).

Team shoot offs up to and including the semi-finals, will be shot

simultaneously, and then alternatively, arrow by arrow, in medal matches.

In other words, every end of the elimination matches will be scored, and the shooter with the higher score gets 2 set points.  In case of a tie, each gets 1 point.  First archer to reach 6 set points wins the match and goes on to the next elimination pass. Ties are broken with a single shot, closest to center, on the middle target (targets are arranged vertically, three spots, one arrow per target).  This is the same format used by recurve shooters at the Olympic Games, though of course they shoot 70M outdoors.

Indoor competition is all at 18 meters, on vertical faces.  The compounds shoot a target with a smaller 10-ring (same as the x-ring on a Vegas face) which considerably increases the challenge and allows the compounds to show off their technological superiority.  Recurve, with no rear sight and no magnification or release aids, shoot the normal “Vegas 10”.  All competitors are limited to an arrow diameter of 9.3 mm, and compound shooters will tend to use 23XX Easton aluminum or carbon shafts, like the new X2 series arrows, though many of the top recurve shooters will choose to shoot the exact same X10 shafts they use outdoors.

There will also be team rounds in each category, decided by straight scoring in match play.

This will be the final World Championship featuring set play for compounds- at the 2016 Championship, compounds will return to straight scoring (all future WA sanctioned compound competitions will be conducted by straight score after April of this year).

Recurves will continue with the Olympic Set Play format.

Easton will be bringing you exclusive interviews and insider information all nex week, so stop by here for updates, and follow the action on the WA website, Easton Archery Facebook and Easton ArcheryTwitter feeds. Our own Dean Alberga will be manning the Canon SLR and you can see his great photos on www.dutchtarget.com and the WA website.