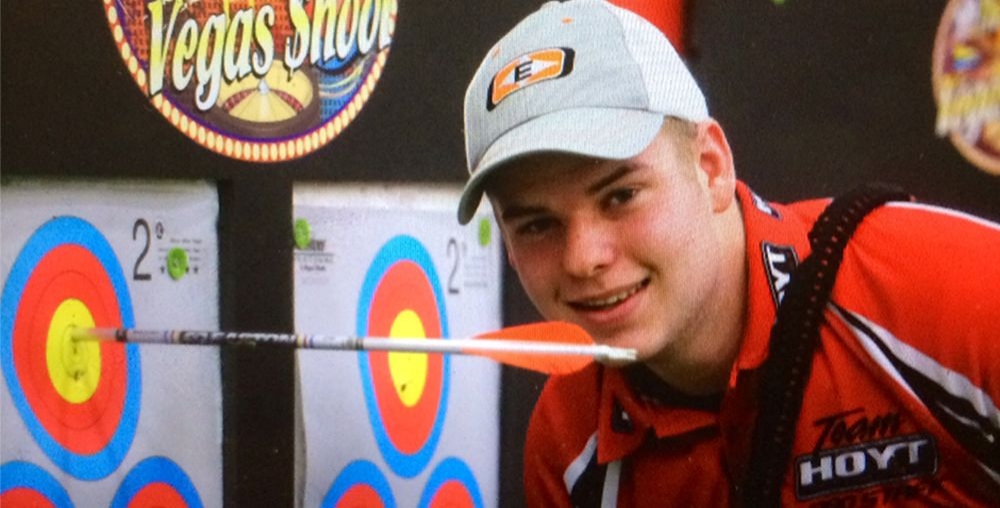 Team Easton shooters have again swept the top podium steps at the world’s premier indoor event- this time, with the stunning performance of the all new X27 Easton shaft.  With more than 2,000 archers from 50 countries this was a record-shattering Vegas turnout- and the competition level was hotter than ever.

With thousands of onlookers, Schloesser, the current world outdoor champion, shot three perfect X rings to clinch the Vegas title in the pressure packed shoot down finals of the Vegas Shoot.

“We designed the X27 and X23 to highlight the superior characteristics of our legendary aluminum target shafts- and also, to flat out win. We’re thrilled by both the reception and success of these arrows,” said Easton’s Logan Wilde.

Easton shooters dominated every division at Vegas with X7, X27, and X23 technology arrows taking 10 of the 14 final shoot off qualifying positions, and nearly all of the quarter-million dollars in Vegas Shoot prize money.

THE DIFFERENCE IN ALUMINUM AND CARBON HUNTING ARROWS