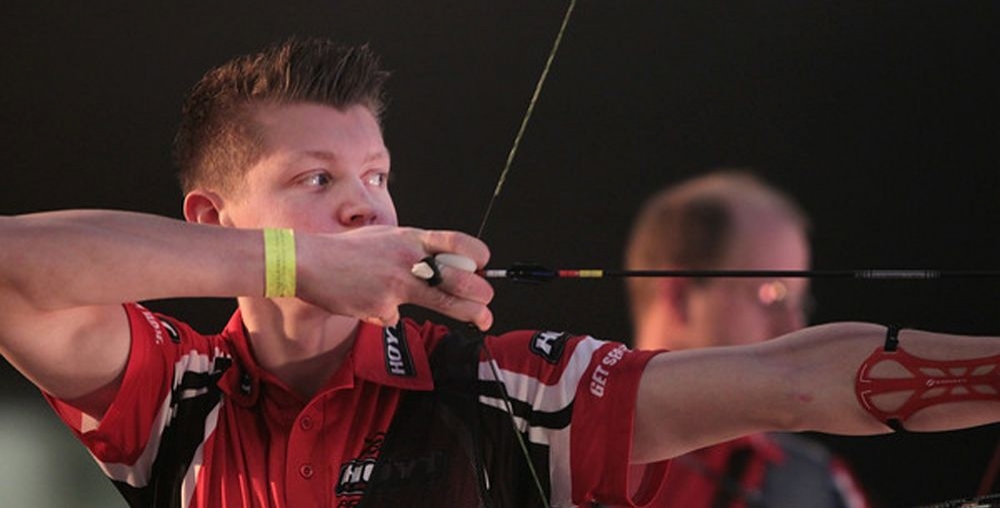 Telford was the final stage of the Indoor World Cup heading to the finals in Las Vegas on February 8.

Erika JONES (USA), the #1 ranked compound woman in the world, took the top step of the women’s compound podium with a decisive victory in the final.

The final stage of the world cup commences in Las Vegas with the final qualifying rounds on February 7th and 8th, with the Grand Final taking place the night of the 8th in the South Point arena.

TEAM E KICKIN’ IT IN BANGKOK