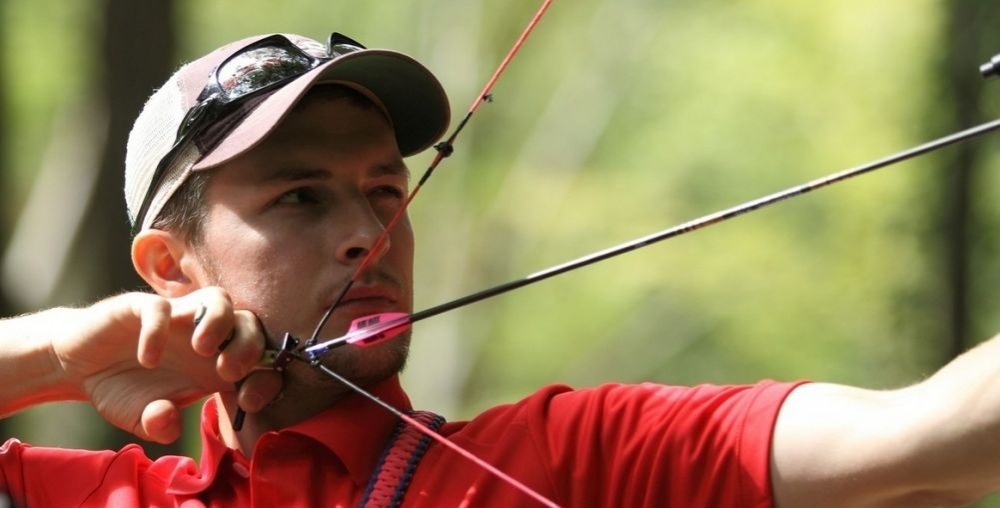 The World Field Championship, which takes place every two years, was lest held in Croatia in 2004.  The return of the event to this beautiful and scenic country was a tremendous success for competitors and organizers alike.  USA compound star Jesse BROADWATER successfully defended his World Champion title taken at the last championship in France in a stunning display of technical superiority from the tough qualification round through eliminations and then finals.  Jesse, shooting Easton Pro Tours, dominated every phase of the competition.

WESTERN CLASSIC KICKS OFF IN CALIFORNIA

CONFIDENCE IN YOUR EQUIPMENT