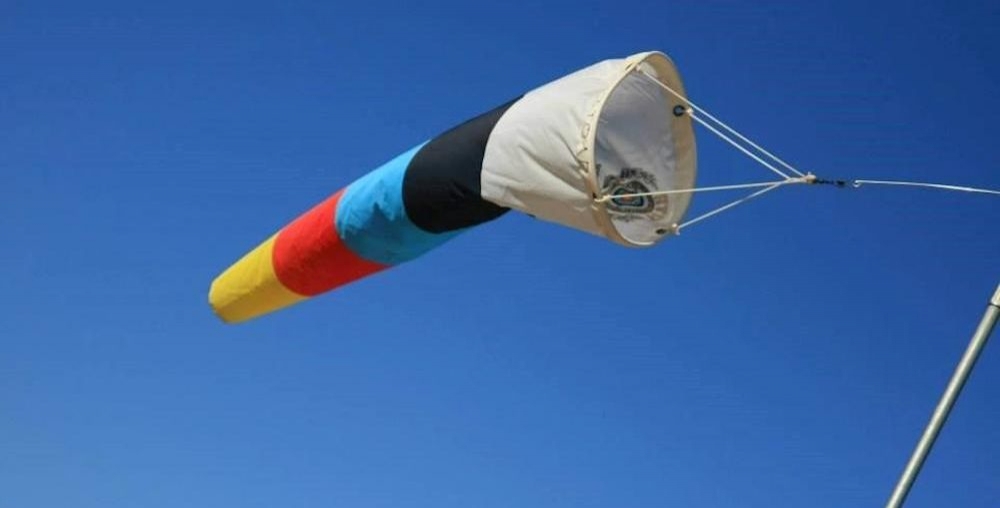 A record 500 shooters turned out for the second major outdoor event of the 2014 season, the Arizona Cup, and when the dust devils finally settled in windy Phoenix Arizona, Easton shooters had again claimed 11 of 12 medals, including every gold medal.

The men’s recurve event was filled with Olympians from across the globe.  In the final, it was a battle of champions- Brady ELLISON- London Olympian and team Silver medalist, and also a past Junior World Compound Champion, stunned the crowd with an unbelievable comeback performance against Italy’s Luca MELOTTO, the talented past Junior World Recurve Champion.  Luca took an early lead and kept it nearly to the end- pushing Brady to the brink of oblivion at 5 set points to Brady’s 1.  Six points wins, which meant Brady would have to outright win two sets in a row to force a shootofff.  This is exceedingly rare. However,  Brady showed the tenacity and mental toughness he has been noted for in the past, pushing back all the way to force a shootoff at 5-5.  In the dramatic shootoff, Brady held under the incredible pressure and in the wind his Easton X10 landed in the 10 ring to defeat Luca’s X10 in the 9 ring.

Women’s recurve was dramatic as well, and once again shooters in that category had to deal with roaring Arizona winds- exactly the conditions the X10 arrow was designed for.  USA Archery resident Athlete Mackenzie BROWN shot through several tough matchups on her way to the gold medal final, and faced the toughest for the gold- top Mexican Olympian Alejandra VALENCIA .  With 10 after 10 in the swirling winds, the match went back and forth but Mackenzie prevailed at the end to take the gold medal.  American Jennifer HARDY also took the bronze with her X10’s.

All recurve matches use the set system at 70 meters on the 122 cm target.

Women’s compound saw another Easton sweep of the podium, with world ranked #1 archer Erika JONES (USA) versus world ranked #3 shooter Sara LOPEZ (COL) in the quarter final.  Sara took an early lead, and stayed just ahead of Erika through the match, winning 144-143.  In the semifinals, Sara won by 3 points to head into the Gold Medal final where she faced 2014 World Indoor Champion Sophie DODEMONT of France.  Sophie proved that her indoor prowess extends to the outdoor realm, with the French former recurve Olympian winning against Sara, 147-145 (out of a possible 150)

In men’s compound, the #1,2,3, and 5 World Ranked shooters were in the finals- but the whimsical Arizona weather was again a huge factor, testing the endurance and accuracy of the best shooters.  The punishing winds helped cause an upset of World #1 ranked shooter PJ DELOCHE of France, opening the door for world #3 ranked shooter Braden GELLENTHEIN (USA) to make a sprint for the gold.  Braden dominated his opponent in the final dropping only three points in the gusty conditions with his Easton X10 Protours.  Mario CORDOSO of Mexico took the bronze.  All compound matches take place at 50M on the World Archery 6-ring 80-cm face with an 8 cm 10-ring.

When the weather is a factor, the scores tell the story again and again- Easton’s invincible X10 is the only choice for shooters looking for optimum performance in the toughest conditions.